The Netherlands Scientific Council for Government Policy (WRR) is an independent advisory body for government policy. The task of the WRR is to advise the Dutch government and Parliament on strategic issues that are likely to have important political and societal consequences. The reports of the WRR are not tied to one policy sector. Rather, its reports go beyond individual sectors; they are concerned with the direction of government policy for the longer term.

A highly important task, in which clear communication and unity is priority no. 1. It’s up to RFT-O to make an improvement here. With the existing WRR style (logo, font and colors) as a starting point for the revitalization: more stature, but retaining accessibility.

We develop a strong basis and translate this to the WRR communication items. Studies of the WRR are published in reports and summaries. Through the revitalization of the style, each of these items becomes professional and robust, but we also ensure that they work side by side as a reinforcing series.

In the end we wrote a strict brand guideline for users (WRR, designers, creative agencies, communication advisors) so they know how to work with the new and improved style and therefor contribute to a clear and bold WRR. 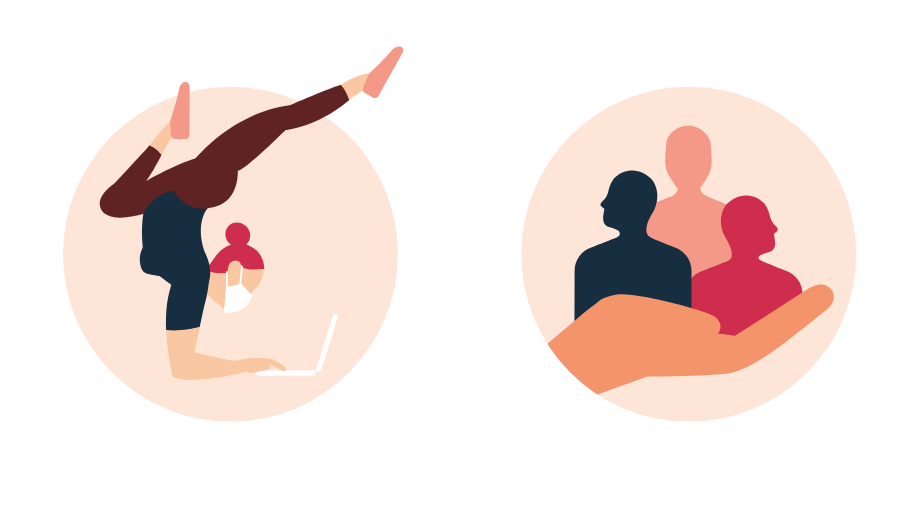